Thanks for checking out Secrets, Lies and Apple Pies!
Enjoy this sneak peek of "A Novel of Delicious Deceptions" ...


What does Braeburn remember? And what secrets are her husband and best friend keeping from her? Delicious deceptions await you! 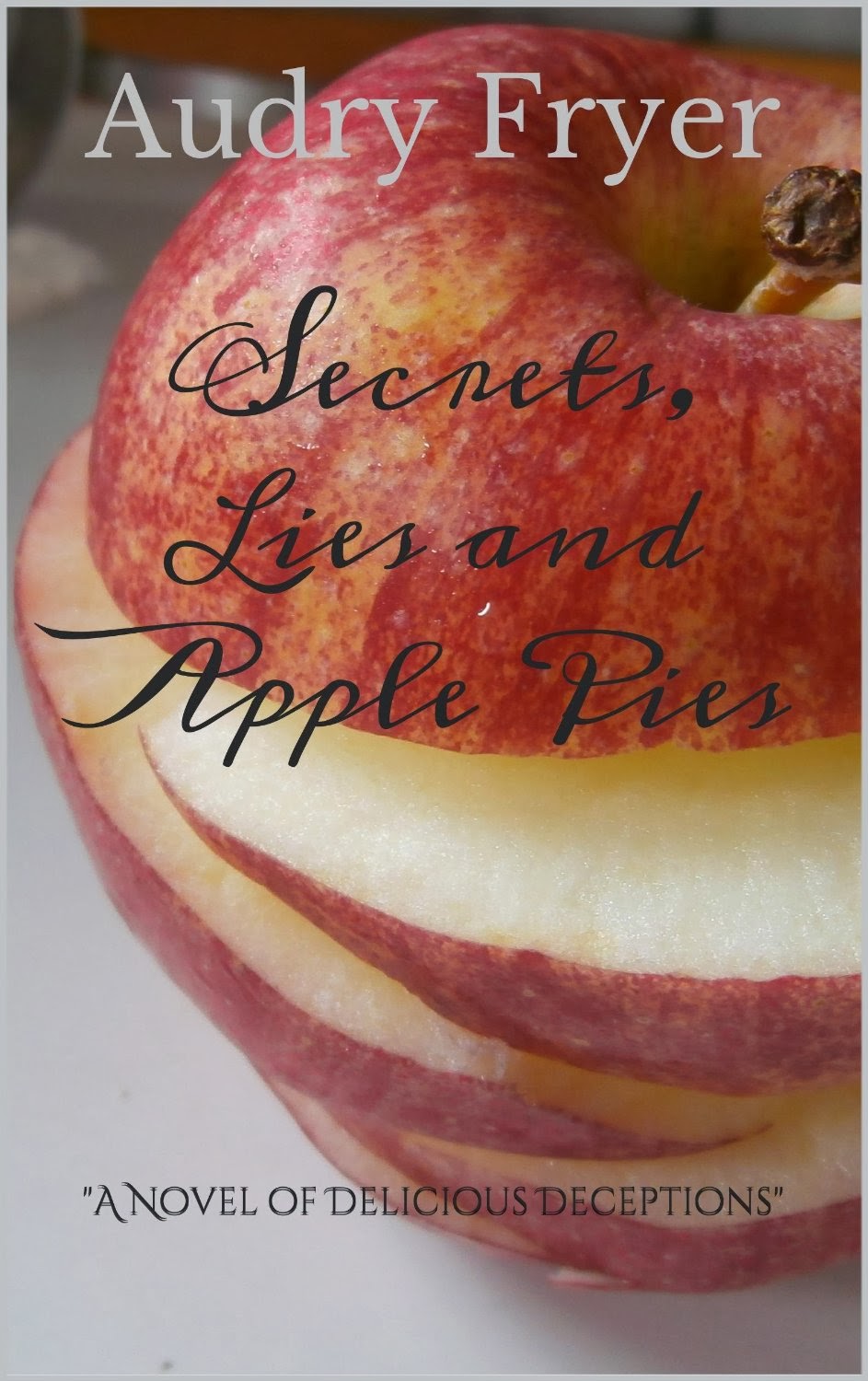 And if you like what you read here, be sure to check out my first novel
Going Barefoot in Greener Grass
available for Kindle and Nook:
Kindle: http://www.amazon.com/Going-Barefoot-Greener-Grass-ebook/dp/B004O6MR2A
Nook: http://www.barnesandnoble.com/w/going-barefoot-in-greener-grass-audry-fryer/1107351346?ean=2940013595170