Myrna J. Smith with a Guest Post: "Writing from the Mature Point of View"

Welcome Myrna J. Smith, author of God and Other Men: Religion, Romance, and the Search for Self-Love. 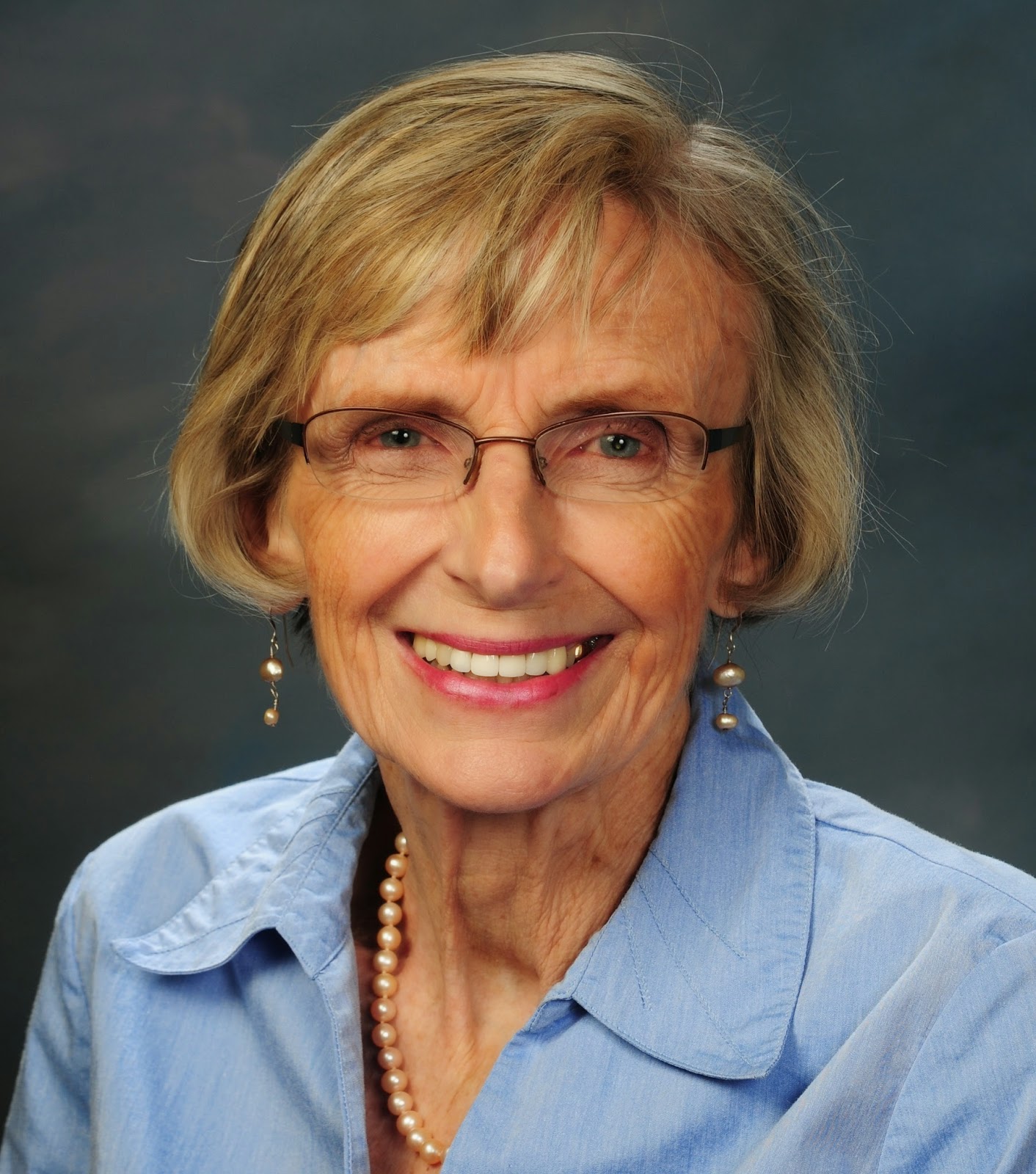 Writing from the Mature Point of View
by Myrna J. Smith

Long ago I read a short story, the name of which I cannot recall, that tells a story of a sexual attack from three different times in the woman’s life. The first time, she tells how a local man cornered her in a cornfield and brutally attacked her. The second telling has softened her view towards the man, and by the third she is sympathetic to her “attacker.”  She points out that his distorted face made it difficult for him to have relationships with women. She thinks he just wanted affection from her.

For many years, I perceived myself a victim: I saw my parents as favoring my easy-going older sister; my beloved grandmother left just when I was moving into my teenage years; my former husband moved across the country, leaving me with three children and a mortgage. Had I written a memoir at that point in my life, it would have had a lot of anger and bitterness, but very little understanding.

At a mid-point after several years of psychotherapy, I could have written how I had forgiven my former husband, but especially my parents for favoring my sister. After all, she entertained them with her life, telling them about her boy friends and any details from school. My mother did not have a skill of making friends, and because we lived on a farm 11 miles out of town and she did not drive, she couldn’t even wander into stores to see other people. She took care of the house, her husband, and her children. She must have relied on my sister’s conversations as a high point of her day, for certainly I was not going to tell her anything.

Why I didn’t talk to my parents, especially my mother, is unclear to me.  I might have been afraid they were going to criticize me or worse yet try to control me. My mother had a terror of any of her children, including my brother, conceiving a child before marriage. My sister had had a bunch of boyfriends—I had just one, so maybe she was more concerned about possible sexual activity from me, her more rebellious daughter.  Also, I hated that we were poor and judged both parents for that condition. I talked about all of these things with several psychotherapists. Now I can’t imagine how I spent an hour a week for three or four years on these issues.

As a mature person I see that I had wonderful parents who put their spiritual lives ahead of the material life. To my mother, going to church was the highlight of her week. My father, a high school graduate who made a living as a farmer and janitor, read spiritual books from all points of view. When I took up A Course in Miracles, a difficult book to understand, he read the entire book to my mother.

He even kept up on scientific advances by taking magazines, such as Popular Mechanics. After the children left home, he began working with wood, designing a fancy thread holder for my mother, who sewed. It was elegant and practical, accommodating 60 spools. Others liked it so much he made ten more. The lives they lived were much fuller than I realized at the time.

In writing from a mature point of view I can see that I brought on most of the pain in my life, but I can also appreciate where that pain has taken me. My divorce, the biggest crises in my life, put me on a spiritual path that would not have been possible had I stayed married to my achieving husband. I see that my parents knew much more than I gave them credit for. My rebellion from them gave me an independence that has helped me be a world traveler and writer.

Any one of the three periods of my life could have been the basis for a memoir: anger in the first, intellectual understanding in the second, and finally, the one I chose, spiritual comprehension in the third. However, without the pain and experience from the first two, I wouldn’t have been able to write about the appreciation and acceptance that has come from living a reflective life.

Thank you to Wow! Women on Writing
for providing this stop on Myrna J. Smith's blog tour!
For more information and more tour stops, click here. 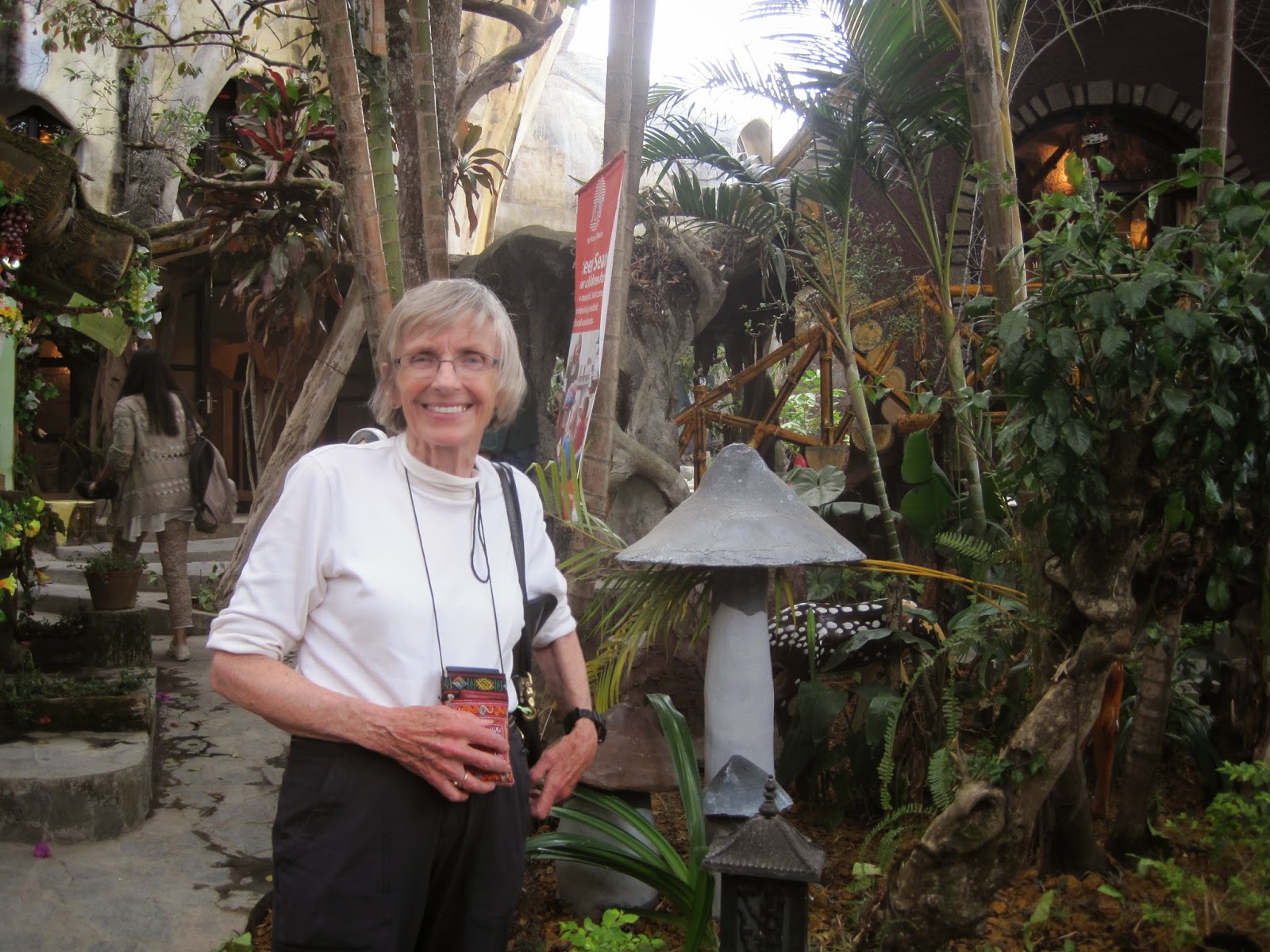 Myrna J. Smith held a faculty position in the English Department at Raritan Valley Community College, Somerville, N.J., from 1970-2004, where she took leave for two and a half years to serve as Associate Director of the Center for Teaching and Learning housed at Seton Hall University in South Orange, N.J. She received a Ed.D. from Rutgers, The State University of New Jersey in New Brunswick, N.J. Smith also had two Mid-Career Fellowships to attend Princeton University, one in English and one in religion. Smith, who was 74 years old when she published her memoir, now resides in Frenchtown, N.J, a small town on the Delaware River.

She recently returned from a five-week trip to Asia: two weeks with a small group to Myanmar and a few days in Hong Kong, where she has friends, and Vietnam for 10 days. The year before Smith traveled to Thailand and Cambodia and the year before that to Indonesia, both with small groups. She also travels in Canada and the northeast U.S. with her sister, brother, and their spouses most years.

God and Other Men: Religion, Romance, and the Search for Self-Love:

Myrna Smith opens her story one Sunday night when she returns home from a ski weekend with her three children. While she was on the slopes, her husband had moved out. That had been the plan.

Yet her story, though it encompasses her divorce, is much larger. Ultimately, Smith sets out to love herself, to find an inner place where she can rest and grow.

In this search-for-the-holy-grail memoir, Smith traces her travels toward enlightenment as a middle-aged American woman with a wry humor and heartfelt longing. On the journey she discovers spiritual fulfillment doesn’t come easily, or all at once. For her, it is quite elusive.

The quest really started, she realizes, in her childhood on an Oregon farm where she and her older sister were once “converted” in their father’s pea patch by two young Bible summer school teachers barely out of their teens. The school was part of the tiny church their mother attended while their father stayed home, read Edgar Cayce books, and mused on reincarnation.

Later, drawn by the mysticism of the Hindus, Smith’s journey leads to Bangalore where she touches the robes of Sai Baba, the Indian saint. Back home in New Jersey, she finds herself in a country farmhouse getting prescriptions channeled through a medium for everything from her back woes and diarrhea to an obsession with money.

She also writes of the demons that surface during a years-long love affair with her beloved Charlie and what A Course in Miracles stirred within her.

Smith’s story is one of adventure and effort that, in the end, reveals three simple yet essential truths that are both the journey and the destination.